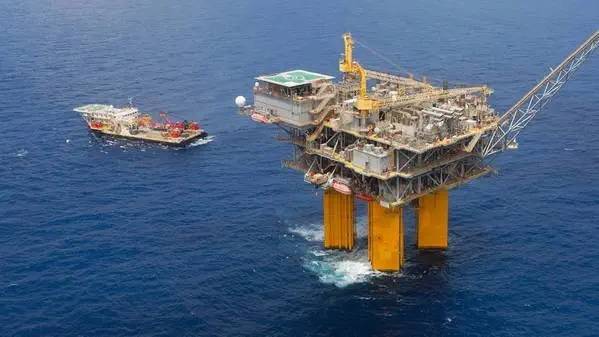 BHP's Shenzi platform in the Gulf of Mexico - Credit: BHP

Woodside Petroleum does not expect heavy selling of the company's shares by BHP Group investors if Woodside's acquisition of BHP's petroleum business goes ahead in June, Chief Executive Meg O'Neill said on Monday.

Woodside shareholders are set to vote on Thursday on a $40 billion merger to create a top 10 global independent oil and gas producer. BHP shareholders will hold a 48% stake in the enlarged group to be called Woodside Energy.

There have been concerns that investors who own BHP shares but do not currently hold Woodside may seek to dump the Woodside shares they will be issued in the deal.

However, O'Neill said her conversations with BHP shareholders were going "really well" in explaining the expected returns from the enlarged group, its capital management framework, and the strength of the balance sheet.

Woodside has also been talking to U.S. investors to highlight the differences between it and independent peers in the United States, which are focused on shale production and oil, in contrast to Woodside's offshore oil and gas and liquefied natural gas (LNG) assets.

"At the end of the day, we believe there'll be demand for Woodside shares that outpaces the supply that's available. So we think the flowback risk is largely mitigated," O'Neill told reporters on the sidelines of an oil and gas conference.

"But that said, I do recognize this is a big transaction. We are issuing a large number of new shares, so we expect we'll see a bit of volatility for the next few months. But I don't think it will be enduring."

She said only a small number of BHP shareholders are in jurisdictions where they will not be able to hold Woodside shares, such as South Africa.