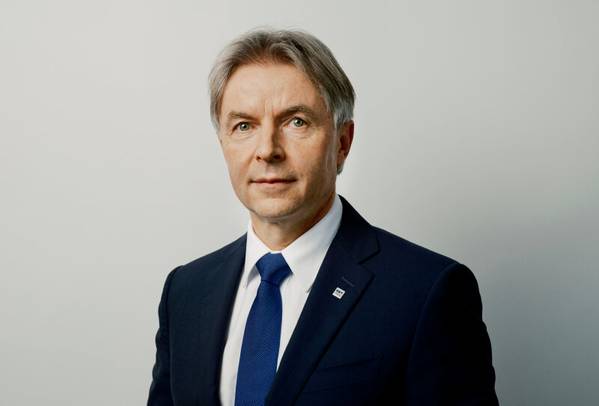 OMV will not extend Deputy Chief Executive Johann Pleininger's (photo) contract, which is due to expire on Aug. 31 next year - Image Credit: OMV

OMV will not extend Deputy Chief Executive Johann Pleininger's contract, which is due to expire on Aug. 31 next year, the Austrian energy group said on Saturday, confirming media reports.

Austrian newspaper Kurier said OMV's supervisory board had decided at an extraordinary meeting on Friday not to extend the 60-year-old's contract, a decision normally made a year in advance.

"I can confirm the decision of supervisory board," OMV spokesperson Andreas Rinofner told Reuters on Saturday. "The supervisory board will ensure a suitable and timely succession. Further details will be shared in due course."

Pleininger joined the oil and gas company as a trainee in 1977, and rose through its ranks to also lead exploration and production.

Kurier reported that Pleininger had disagreed with CEO Alfred Stern about OMV's strategy.

Stern no longer sees the long-term future in the oil and gas business, while Pleininger wanted to spin off oil and gas into a separate energy company, the paper said.

The company declined to comment on reasons for the decision.