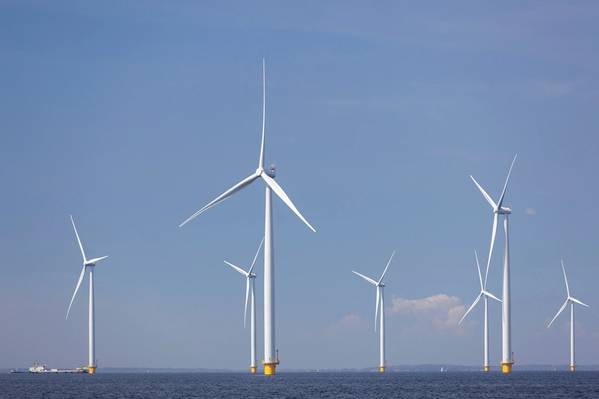 A new agreement between Denmark and the Netherlands enhances the competitive situation for Danish ships operating within the offshore sector in the Netherlands.

According to the Danish maritime Authority, the improved conditions for Danish ships could potentially lead to more efficient service and maintenance operations in the offshore sector.

The admittance is acceptable for high speed crafts less than 500 GT when the national safety requirements of Denmark and the Netherlands accomplish a comparable safety level without hindering the level playing field.