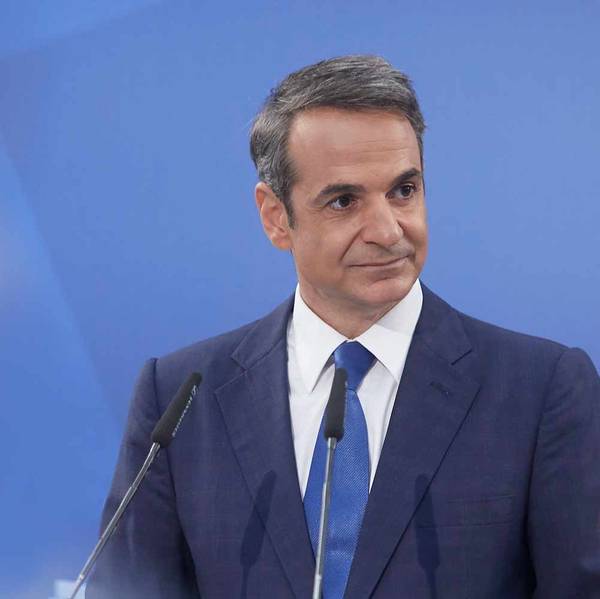 Greece and the United Arab Emirates (UAE) agreed to jointly fund investments worth 4 billion euros ($4.2 billion) in the Mediterranean country and explore further cooperation in the energy sector, the Greek prime minister's office said on Monday.

Prime Minister Kyriakos Mitsotakis met with Crown Prince Sheikh Mohammed bin Zayed al-Nahyan in Abu Dhabi on Monday and discussed ways to strengthen bilateral ties as well as the impact of the war in Ukraine, his office said.

"The renewal of the successful collaboration between the Hellenic Development Bank and Mubadala Investment Company and the creation of a joint initiative for investments worth 4 billion euros is of pivotal importance," it said.

Mitsotakis said there was room for further cooperation between the European Union and the UAE on renewable energy.

"Due to its geographical position, Greece has the potential to become a gate for natural gas from the Middle East to Europe," Mitsotakis added. "We would like to explore the possibilities for further strategic cooperation and the participation of funds from the UAE in this direction."

As part of its effort to boost the share of renewables in energy consumption to 35% by 2030 from around 23% now, Greece wants to install offshore wind parks capable of generating 2 gigawatts by 2030, with required investments seen at 6 billion euros.

The two countries on Monday signed nine agreements on technology, energy and health, among other sectors.