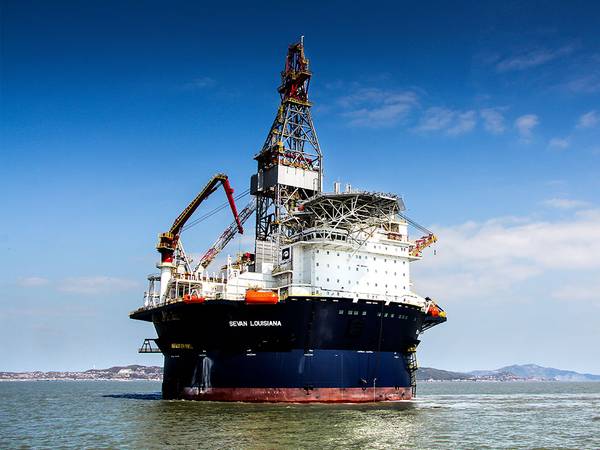 Offshore drilling company Seadrill has secured contracts for two of its drilling rigs, the West Neptune and the Sevan Louisiana in the U.S. Gulf of Mexico. The contracts are worth $105 million in total.

The West Neptune, a 6th generation ultra-deepwater drillship, has won a four-well extension with two one-well options with LLOG Exploration Offshore, L.L.C ("LLOG") in the U.S. Gulf of Mexico.

The firm term will start in direct continuation of the existing contract. It has an estimated duration of 200 days and is expected to keep the rig busy until August 2023. The total contract value for the firm term is about $71 million. 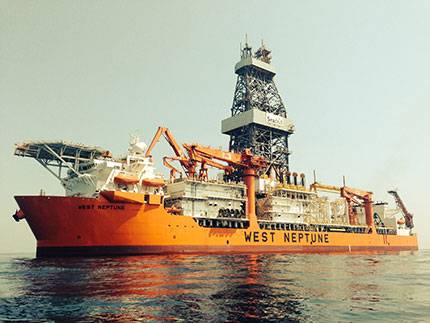 Simon Johnson, Seadrill's Chief Executive Officer, said Tuesday: "It's encouraging to see so much activity in the US Gulf of Mexico right now. We are proud of the safe and efficient operations we provide for our clients and are grateful for the opportunity to continue delivering for both LLOG and Talos into next year."

The news of the new contracts comes just a day after Seadrill, through Sonadrill, a 50:50 joint venture between Seadrill and an affiliate of Sonangol, secured a ten-well contract with options for up to eight additional wells in Angola for the West Gemini drillship. >The total contract value for the firm part of the contract is expected to be approximately $161 million. Read more here.