Technip Energies Looks Beyond Russia after Better than Expected Results 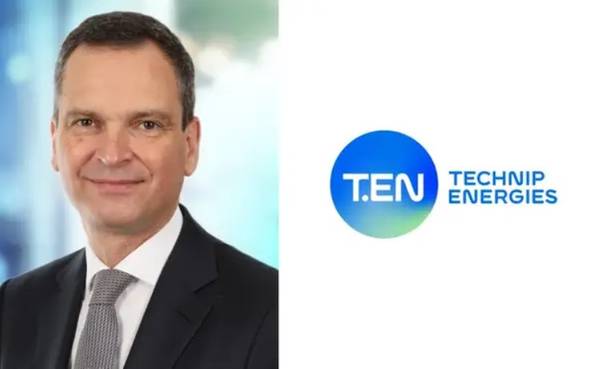 French oil and gas services provider Technip Energies expects to ramp up activity outside of Russia this year, it said on Monday as rising demand for liquefied natural gas (LNG) helped it to a better than expected first-quarter profit.

"Despite near-term volatility in commodity and raw material prices, the attractiveness of LNG, an inherently flexible energy source, has improved and the market opportunity is accelerating," Chief Executive Arnaud Pieton said in a statement.

Demand for LNG is soaring as Western buyers steer clear of Russian fuel after the invasion of Ukraine, which Moscow calls "a special military operation".

Technip Energies said it has been working to "take appropriate measures" regarding ongoing projects in Russia, including its Arctic LNG 2 development project.

The company said it expects to be able to fulfill its contract on Arctic LNG 2 without breaking Western sanctions.

Technip Energies said in March that it was renouncing new business opportunities in Russia and excluded ongoing Russian projects from its outlook. Read full story

At the end of March 3.41 billion euros of the company's 15.63 billion euro adjusted order backlog was related to Russian projects under execution.

The group, which specializes in engineering and technology for the energy industry, posted adjusted recurring earnings before interest and tax (EBIT) of 107.3 million euros, beating company-supplied consensus analyst forecast of 100.9 million euros.