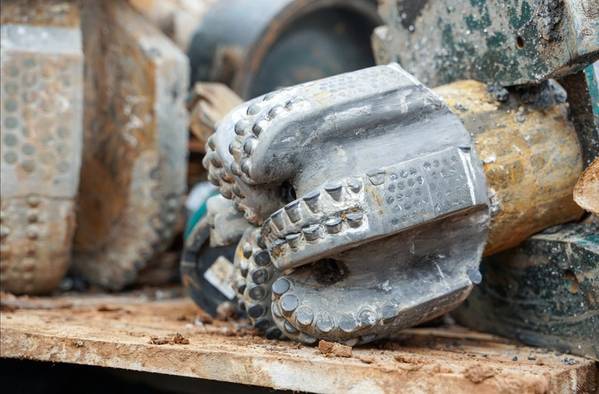 Oil prices climbed to their highest in more than a decade during the quarter as Russia's invasion of Ukraine upended global supply dynamics. The international rig count was up to 815 at the end of March, an increase of 100 rigs from a year ago, according to Baker Hughes.

"The confluence of elevated commodity prices, demand-led activity growth, and energy security is resulting in one of the strongest outlooks for the energy services industry in recent times," Schlumberger Chief Executive Officer Olivier Le Peuch said in a statement.

He anticipates significant growth in the second half of the year and that the company will exit 2022 with EBITDA margins at least 200 basis points higher than the fourth quarter of 2021.

Schlumberger also approved a 40% increase in its quarterly cash dividend to 17.5 cents per share.

Analysts for Tudor, Pickering, Holt & Co said the results were in-line with expectations, and called the dividend bump "a very welcomed surprise."

The company's total revenue rose 14% to $5.96 billion in the quarter, with international revenue up around 10% led by Latin America, due to higher drilling in Mexico, Ecuador, Argentina, and Brazil. In its Europe, CIS and Africa division, revenue fell 12% sequentially due to a seasonal decline in activity and depreciation of the Russian rouble.