Turkey to Provide Tax Cuts for $10B Offshore Gas Project 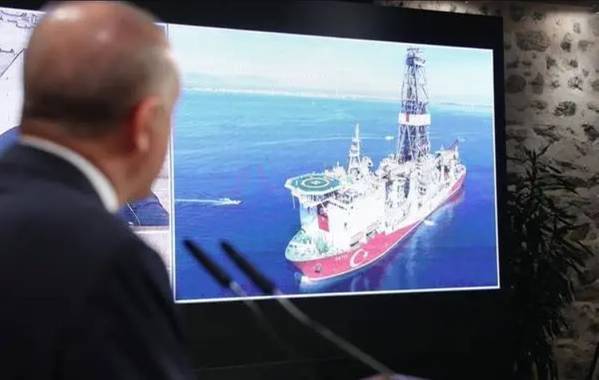 Natural gas was discovered in the Sakarya field off the coast of Turkey's northern province of Zonguldak in 2020, with volumes having since been estimated at 540 billion cubic meters (bcm).

Turkey is fully dependent on gas imports, mainly from Russia, but the Sakarya field is expected to reduce those imports by about a quarter once it reaches peak production.

Ankara plans to begin pumping gas from the southwest Black Sea field in 2023 but must first build an offshore pipeline network and processing facilities.

The project, which will employ 1,018 people, will be exempt from customs tax, value-added tax and some other taxes, according to a presidential decree published in the Official Gazette.

Expansion of the project over the next 10 years is expected eventually to lift annual production capacity to 14 bcm.

Ankara has so far insisted it would develop the gas field on its own, aiming to pump gas to the mainland grid in small quantities in 2023 and to reach sustained peak production in four to five years.