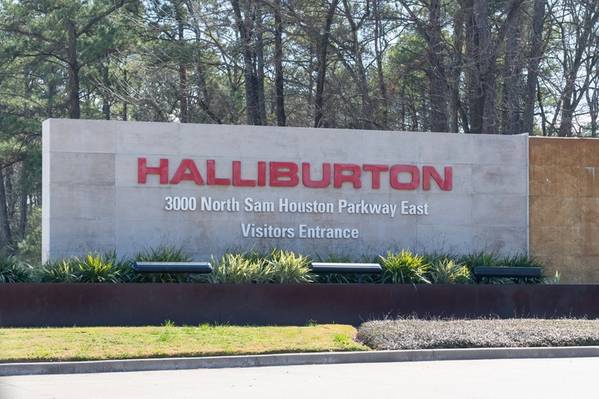 Oilfield services firm Halliburton posted an 85% rise in first-quarter adjusted profit on Tuesday as a rally in crude prices boosted demand for its services and equipment.

Crude futures climbed to their highest level in more than a decade during the quarter after a slew of Western sanctions against Russia disrupted oil sales from the world's second-largest exporter. U.S. West Texas Intermediate CLc1 is currently around $106.95 a barrel while Brent futures LCOc1 are at $111.76 a barrel.

The price increase has encouraged oil and gas producers to boost drilling activity, sending the U.S. rig count to 673 at the end of the first quarter, up almost 15% from the fourth quarter of 2021, according to Baker Hughes data.

Halliburton said margins in its Drilling and Evaluation division eclipsed 15% in the first quarter for the first time since 2010, despite weather and supply chain disruptions. The company anticipates the supply chain issues that have plagued the industry since demand rebounded from coronavirus-related lockdowns to continue.

"Supportive commodity prices and strengthening customer demand against an almost sold-out equipment market are expected to drive expansion in Completion and Production division margins," he said, adding that he anticipates the company's international business to grow throughout the remainder of the year.

Halliburton also recorded a pre-tax charge of $22 million in the quarter for the writedown of its assets in Ukraine due to the ongoing conflict.

Shares were down about 2.3% in pre-market trading to $40.84 each. That outpaced a roughly 1.5% decline in U.S. oil futures on Tuesday morning.

(Reuters - Reporting by Rithika Krishna in Bengaluru and Liz Hampton in Denver; Editing by Devika Syamnath and Mark Porter)