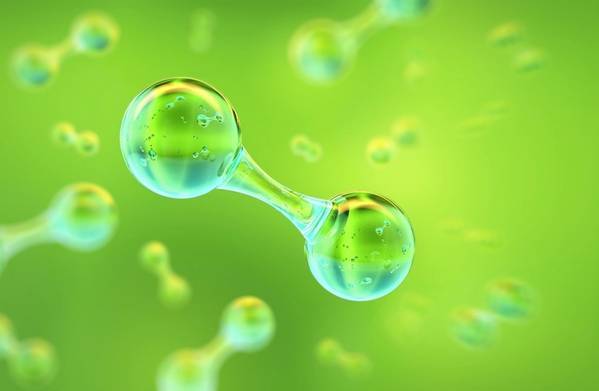 Dutch renewable energy firm Eneco, owned by Mitsubishi and Japan's Chubu Electric Power Co, has decided to invest 10% in a joint venture that includes Shell, Norway's Equinor, and others, for the project, the paper said.

The hydrogen would be produced through wind power instead of natural gas in a bid to reduce the fuel's carbon footprint, the Yomiuri said.