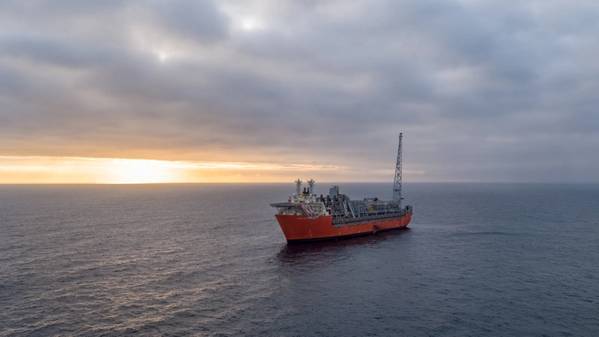 Norway's Aker BP has won permission to increase gas exports from its Skarv field, the country's energy ministry said on Monday, enabling the company to take advantage of high gas prices that now exceed the price of oil.

Until now, Aker BP has injected almost half of Skarv's natural gas output back into the reservoir in order to boost oil production, but the company last month said it was considering a move to more gas exports.

Aker BP did not immediately respond to a request for comment on how much Skarv's gas output might rise.

The Skarv field in the northern part of the Norwegian Sea pipes gas to the Kaarstoe processing plant before it is exported to Europe.