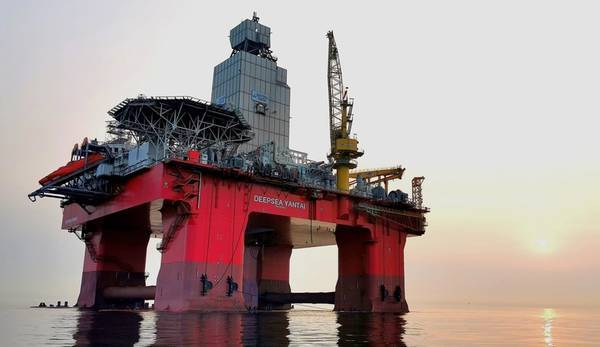 Oil and gas company Neptune Energy said Monday it had encountered hydrocarbons at the Hamlet exploration well in the Norwegian sector of the North Sea.

"Having entered the reservoir, located within the Gjøa licence (PL153), logs encountered hydrocarbons and a decision was made to initiate coring," Neptune Energy said.

"The operations in the reservoir section are still at an early stage and it has yet to be confirmed if commercial volumes are present. A contingent side-track may be drilled to further define the extent of the discovery," the company said.

Located 58 kilometers west of Florø, Norway, at a water depth of 358 meters, Hamlet is within one of Neptune’s core areas and close to existing infrastructure, Neptune added. In the event of a commercial discovery, the Hamlet prospect could be tied back to the Neptune-operated Gjøa platform.

The drilling program comprises a main-bore (35/9-16S) with an optional side-track (35/9-16A) based on the outcome of the exploration well.

The well is being drilled by the Deepsea Yantai semi-submersible drilling rig, owned by China's CIMC and operated by Norway's Odfjell Drilling. The Hamlet prospect is located 7 km north of the Gjøa field within the Neptune-operated PL153 Licence.

Neptune Energy is the operator of the block containing the Hamlet prospect with a 30% stake. Partners are Petoro (30%), Wintershall Dea (28%), OKEA (12%). 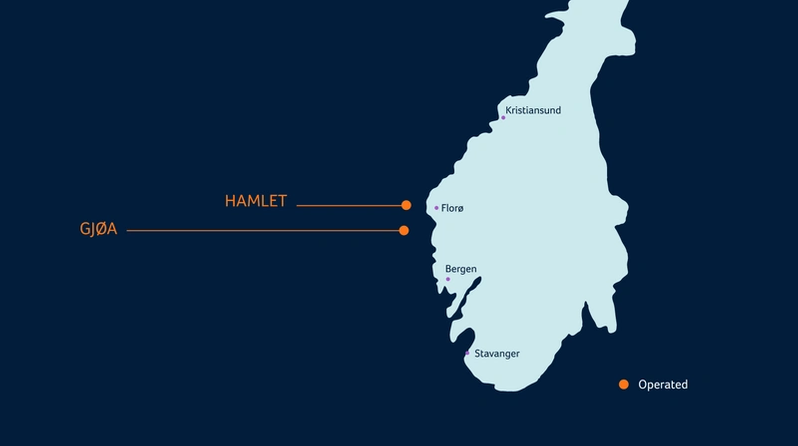