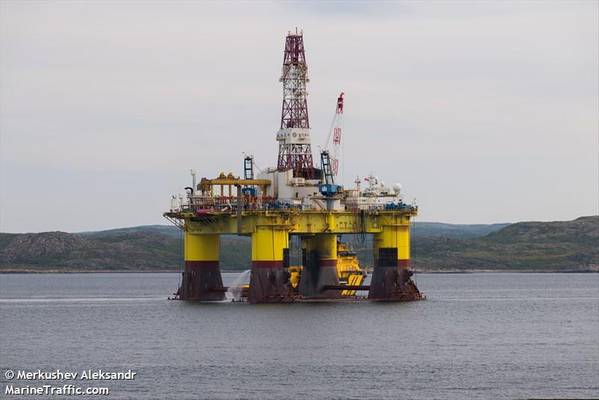 Empyrean Energy, a company gearing up to start drilling at its Jade prospect, offshore China, said Monday that China Oilfield Services Limited ("COSL") had successfully completed the well site survey required over the Jade Prospect drilling location, and that the company was in further talks to finalize drilling rig availability and an anticipated spud date for the well.

Empyrean is the operator of offshore Block 29/11 in China, containing the Jade prospect, and has 100% working interest during the exploration phase. In the event of a commercial discovery, its partner, China National Offshore Oil Company ("CNOOC"), may assume a 51% participating interest in the development and production phase.

Announcing the completion of the well site survey, Empyrean said:"After a sustained period of unsuitable weather, the company is extremely pleased to confirm that the COSL survey team has taken advantage of a small operable weather window and has successfully completed the well site survey at the Jade Prospect. The survey included a number of gravity samples and an analogue survey over the Jade Prospect drill location and rig anchoring points."

"While the Company awaited suitable weather conditions over the past months the CNOOC EnerTech team has been working efficiently and has secured seven of the eight critical pre-drilling permits. With the completion of the well site survey the Company can now quickly lodge the application for the final permit to drill the Jade Prospect."

Empyrean is now in discussions to confirm a final drill rig slot using the COSL owned NH9 rig that is currently drilling a well for CNOOC in the region and expects to announce the targeted spud date for the Jade Prospect well as soon as these negotiations complete and scheduling becomes clear, the company said.

"Early discussions with both COSL and CNOOC regarding a drilling slot using the NH9 rig, which is currently drilling a well for CNOOC in the region, have been positive and an update on scheduling is expected shortly," Empyrean said.

According to Empyrean, the drilling campaign is targeting "a world class" conventional oil target in the Jade Prospect, to which Gaffney Cline & Associates ("GCA") assigned a Geological Chance of Success ("GCoS") of 32%. Subsequent to this independent assessment, Empyrean completed a gas cloud study and post-stack seismic inversion study that it believes further mitigates risk and increases the GCoS to 41%.

The Jade Prospect is the first of the three identified prospects within Block 29/11, which also contains the Topaz and Pearl prospects. The combined audited mean in place potential of all three prospects is 884 MMbbl and a P10 in place upside of 1,588 MMbbl, Empyrean said.