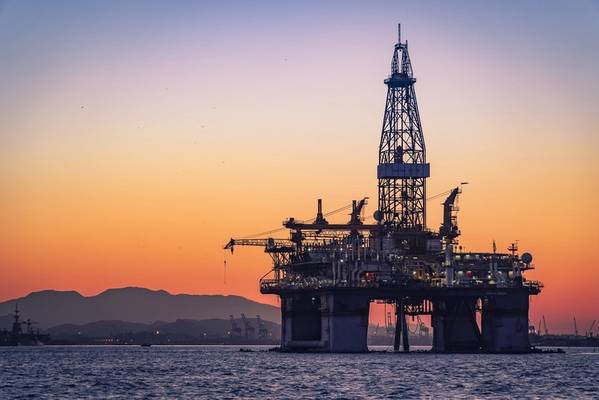 According to Westwood, the offshore rig market has been bolstered by significant engineering, procurement and construction (EPC) spend, closing last year at $41.7bn, close to 2019 levels. 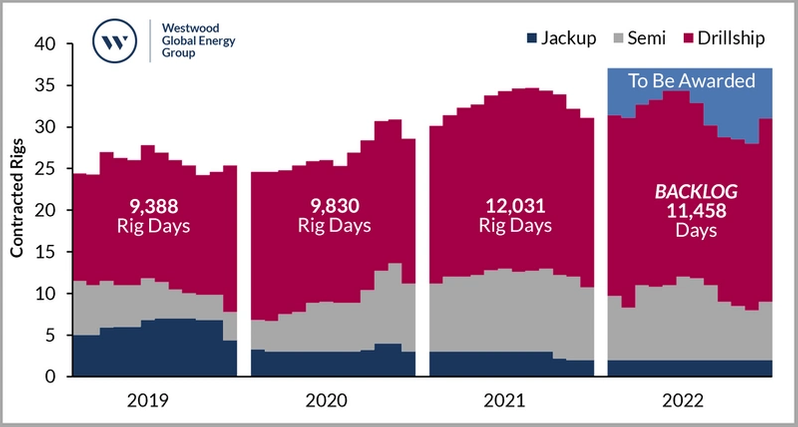 However, Westwood said that industry growth was globally uneven with Africa, Southeast Asia and the North Sea falling behind due to the pausing of major drilling projects in response to political and legal uncertainty.

For instance, Westwood said, the controversial Cambo project in the UK West of Shetland that was put on hold in 4Q 2021, after Shell announced it was pulling out of the development. In response, Siccar Point Energy (SPE), operator with 70% interest, decided to pause the project since it couldn’t proceed with the original timescale.

According to SPE, Cambo could deliver 170 million barrels of oil over 25 years, and 53.5 billion cubic feet of gas. Exploration licences date back to 2001 and the current licence is due to expire in March 2022. The UK government is required to approve drilling.

Middleton adds: “For these regions, contracted rigs have been on a downward trajectory, hitting rock bottom at the close of 2020. Drilling projects have been halted amidst uncertainty, however, there are several major projects on the horizon that, if picked up, could help drive a recovery.”