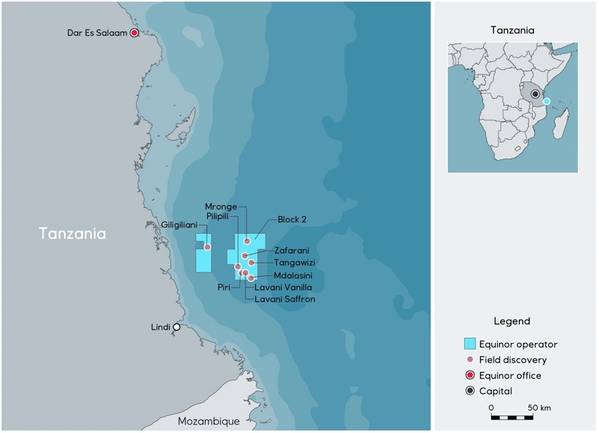 Tanzania has appointed a U.S.-based law firm as its transaction advisor for negotiations with energy companies over the construction of a liquefied natural gas project, valued at $30 billion, the state oil company said.

Construction of an LNG export terminal near huge offshore natural gas discoveries in deep water south of the East African country has been held up for years by regulatory delays.

The negotiations resumed in November, as President Samia Suluhu Hassan pushes for speeding up the start of the project, which has stalled due to delayed Host Government Agreements.

The state-run Tanzania Petroleum Development Corporation (TPDC) said on its Twitter account late on Tuesday it had signed an agreement with the UK office of law firm Baker Botts to help the government in the negotiations.

TPDC did not give more details on the agreement.

Norway's Equinor operates Tanzania's Block 2, in which ExxonMobil also holds a stake and which is estimated to hold more than 20 trillion cubic feet (0.6 trillion cubic metres) of gas.

Equinor aims to work on the LNG project with Shell, which operates Block 1 and Block 4 off Tanzania, with 16 trillion cubic feet in estimated recoverable gas. 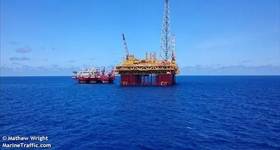