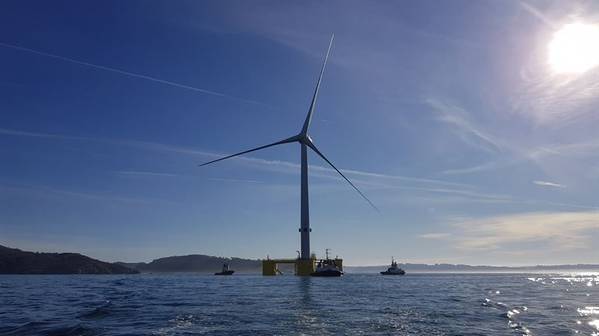 Norway-based offshore wind developer Aker Offshore Wind said Thursday it remained committed to its strategy and to developing its international project portfolio despite the disappointing result in the ScotWind leasing round where the company did not secure any project licenses.

Organized by the Crown Estate Scotland, the ScotWind Leasing, the first Scottish offshore wind leasing round in over a decade, attracted 74 applications, of which 17 projects were selected, many for floating offshore wind, as announced Monday, with winners including Shell, Vattenfall, TotalEnergies, Ørsted, Iberdrola, SSE, and BP, among others. See below the winning bids: 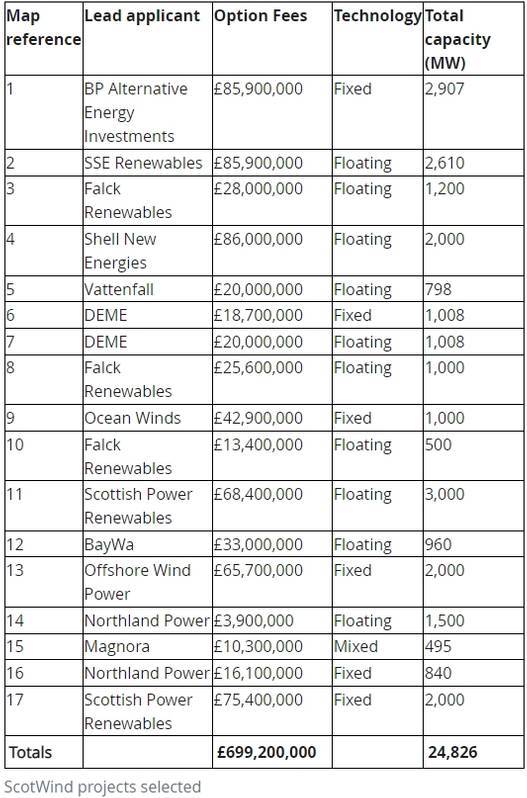 "Despite the disappointment, we are confident that our capabilities, organization, and partnerships will contribute to accelerating the deployment of commercial-scale floating wind around the world. We will encourage cooperation among key players in the industry to ensure the prospect of there being GWs of floating windfarms in operation prior to 2030 becomes a reality,” said Philippe Kavafyan, Chief Executive Officer of Aker Offshore Wind.

"Aker Offshore Wind brings together proven offshore technology and capabilities, a strong organization, and a promising portfolio of projects. The company expects to see its pipeline mature across several markets during 2022," Aker Offshore Wind said.

In South Korea, the company’s consortium with Ocean Winds has secured exclusive rights from the city of Ulsan to explore the development of three offshore areas for up to 1.2 GW, progressing the projects toward the first FID as early as 2024-25. The South Korean projects are anticipated to be among the first large-scale floating wind farms globally.

In Norway, the company has formed partnerships for bottom fixed with global energy major BP and Statkraft, Europe’s largest renewable energy producer, and with Statkraft and Ocean Winds for floating wind ahead of the licence processes that are expected to start later in 2022.

Also, Aker Offshore Wind and its partners are undertaking environmental impact assessments for offshore sites in Sweden and on the US West Coast, where the company is preparing for a lease sale auction in September 2022.

In Japan, plans for Aker Offshore Wind and Mainstream Renewable Power to acquire an initial 50 percent stake in Progression Energy’s 800 MW floating offshore project are progressing according to schedule, and the transaction is expected to be closed in the near term, the company said.

Worth noting, the company is the largest shareholder in Principle Power, which has a field-proven floating concept in the industry and has its technology deployed in the commercial-scale Kincardine project offshore Aberdeen - the largest floating wind farm currently in operation.

Also, the company said in a statement that Aker Horizons remained fully committed to supporting Aker Offshore Wind as a long-term owner and would ensure that the company has access to sufficient funding to maintain its operations and pursue its development program. The company said it was not planning a capital increase at the moment.