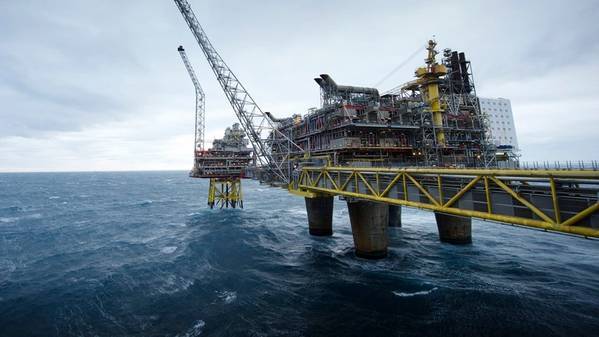 With a daily output of around 4 million barrels of oil equivalent, almost equally divided between oil and natural gas, Norway has been a winner https://www.reuters.com/business/energy/norway-russia-reap-rewards-europes-flexible-gas-market-2021-09-24 from the spike in global energy prices.

Exports totalled 181.8 billion crowns last month, of which 52% of came from natural gas and 19% came from oil, the data showed.

The value of gas exports stood at 95.1 billion crowns in December, an increase of just over 500% from a year ago. Oil exports, meanwhile, rose 71% to 34.9 billion crowns.

Led by state-controlled Equinor, Norway supplies around 25% of the natural gas consumed in the European Union, second only in size to Russia's 34% market share, according to Norwegian government data.