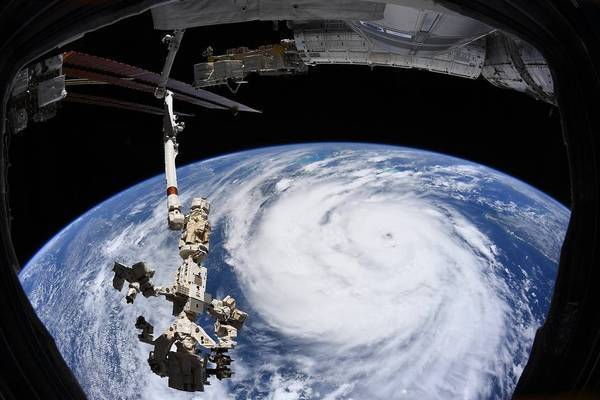 U.S. crude oil production fell 3.5% in September after Hurricane Ida temporarily halted most crude production in federal waters of the Gulf of Mexico, according to a monthly report from the U.S. Energy Information Administration on Tuesday.

Ida disrupted Gulf of Mexico production as it passed through the Gulf at the end of August. As a result of the storm, 96% of crude oil production and 94% of natural gas production in federal waters of the Gulf of Mexico was halted, according to the September EIA report. The disruptions continued into early September.

At the same time, onshore oil production in Texas, the top-producing state, rose 87,000 bpd in the month, and North Dakota, the second-largest producer, had a gain of 8,000 bpd, the EIA said.

The oil market is closely watching U.S. production as it has struggled to recover to pre-pandemic levels. September's output was about 2 million bpd below the record high, reached in March 2020.

As production fell in the month, demand gained.

Total U.S. petroleum demand in September rose 9.8%, or 1.81 million bpd, from a year earlier. Demand changes are measured year on year to account for seasonal variations in demand.