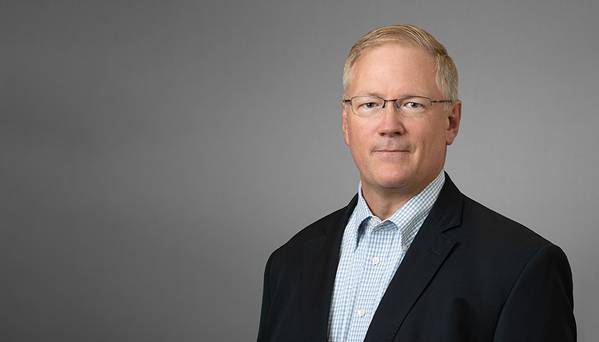 The combined company has assumed the Expro Group Holdings name.

"This is an exciting day for Expro and Frank’s as we bring our companies  together to create a new global leader with the breadth of capabilities and expertise across the well lifecycle to better support customers," said Mike Jardon, Chief Executive Officer of Expro.

Mike Kearney, the former Chairman, President, and CEO of Frank’s, is now Expro's Board Chairman.

The merged company now offers a portfolio of services and solutions in the space of well construction, completions, production optimization, and de-commissioning, in both onshore and offshore markets.

The combined company is operationally headquartered in Houston, Texas, and will maintain an operating presence in Lafayette, Louisiana, Aberdeen, Scotland, and other key locations around the world. The principal executive office of the combined company remains in the Netherlands.