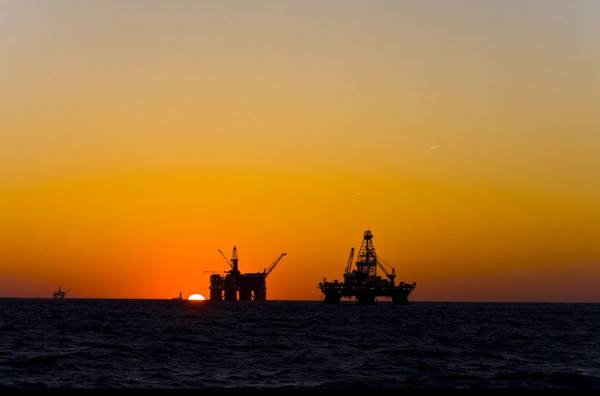 U.S. energy firms this week added oil and natural gas rigs for a 14th month in a row as more offshore units in the Gulf of Mexico returned to service after shutting when Hurricane Ida slammed into the coast in late August.

During the week ended Sept. 3, all 14 offshore oil rigs operating in the Gulf of Mexico, all of which were located off Louisiana, shut due to Ida.

The oil and gas rig count, an early indicator of future output, rose 9 to 521 in the week to Sept. 24, its highest since April 2020, Baker Hughes said.

For the month, drillers added 13 rigs, putting the count up for a 14th month in a row for the first time since July 2017, as rising oil prices have prompted drillers to return to the wellpad.

For the quarter, drillers added 51 rigs putting the count up for a fourth quarter in a row for the first time since December 2018.

U.S. crude futures were trading around $74 a barrel on Friday, putting them near their highest since July, as global output disruptions cause bigger than expected inventory draws.

With oil prices up about 53% so far this year, some energy firms said they plan to boost spending in 2021 after cutting drilling and completion expenditures over the past two years.