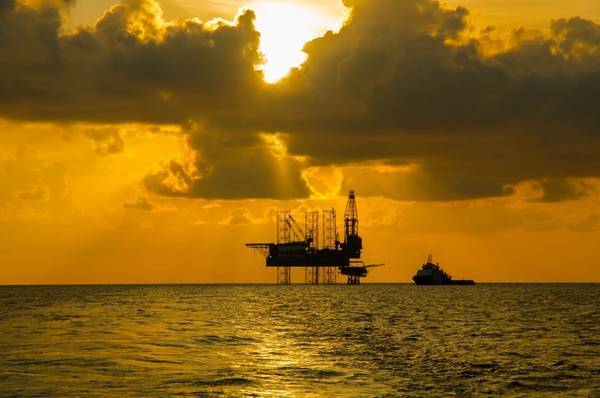 "In late August 2021, the company entered into two LOA/LOIs which have previously not been announced for two rigs in West Africa for a total duration of two years plus options,” Borr Drilling said Tuesday as part of its quarterly report.

Borr Drilling’s accompanying fleet status report revealed that the two jack-up rigs in question are the Frigg and the Natt.

The company has signed a letter of intent for the Frigg for deployment either in December 2021 or January 2022, till December 2022 in West Africa, with an undisclosed client. The Frigg, built in 2013, is currently warm stacked in Cameroon.

For the Natt drilling unit, Borr Drilling has received a letter of award, with the contract expected to start in November 2021, and last until October 2022. As with Frigg, the Natt client’s identity was not shared.

This contract, too, is for deployment in West Africa. The rig has a contract with Oriental in Nigeria until October 2021.

Borr Drilling CEO, Patrick Schorn painted an optimistic picture, with the expectation to have all of the company's delivered rigs working by the end of next year

He said: "We have seen a steady improvement in operations during the second quarter of 2021 with 13 rigs working at quarter-end. Following our significant contract wins year to date, we have added approximately $542 million in revenues to our backlog. In our fleet, we have an additional ten delivered rigs that can be deployed in an improving market, and a further five rigs still to be delivered by the Keppel FELS shipyard.

"Based on ongoing negotiations expected to be concluded in the coming weeks, we anticipate having 17 rigs operating and generating revenue by year-end. Against a backdrop of elevated oil prices, rig demand reverting to and outpacing pre-pandemic levels, and rig supply naturally reducing, we are well-positioned to benefit from the current environment, and on the way to having all of our 23 delivered rigs working by the end of 2022."

“The company should generate positive cash from operations after paying cash interest cost at the current level of 13 rigs operating at contracted rates for a full quarter. This provides us with a solid foundation going forward.”

Borr Drilling's total operating revenues in the second quarter were $54.8 million, an increase of 13% compared to the first quarter of 2021.

Net loss was $59.9 million, an increase of $5.5 million compared to the first quarter of 2021, impacted by a $21.7 million decrease in income from equity method investments, mainly related to the integrated well services joint ventures in Mexico.