Prosafe Has to Pay $53M to Westcon for Rig Conversion. Court Dismisses Appeal 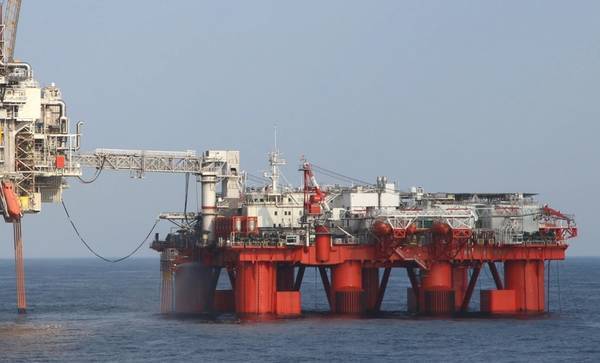 Prosafe, an Oslo-listed offshore accommodation rig provider, has to pay around $53 million to Westcon yard as its appeal over an April court ruling related to a dispute concerning the conversion of one of its flotels was dismissed.

Stavanger District Court had in March 2018 issued its judgment in favor of Prosafe in respect of the dispute between Westcon and Prosafe relating to the conversion of the Safe Scandinavia offshore accommodation rig into a tender support vessel, ordering Westcon to pay Prosafe NOK 344 million plus interest and NOK 10.6 million in legal costs.

Westcon then filed an appeal, and the Gulating Court of Appeal in April 2021 decided that Prosafe should pay to Westcon NOK 302,510,457 plus interest and legal costs, in total about NOK 465 million (around $55 million at the time of the ruling), with the court decision implying the full payment to Westcon of the amount claimed.

Prosafe then said that the judgment was extremely disappointing and surprising, and while adding that a judgment from a Court of Appeal is usually final, as the possibilities of further appeal are very limited, it eventually decided to appeal to the Supreme Court, citing "the shortcomings of the judgment by the Gulating Court of Appeal."

In a statement on Friday,  Prosafe said: "The Supreme Court have today decided not to accept the appeal. As such the judgment by the Gulating Court of Appeal is final."

This means that Prosafe has to pay in total approximately NOK 465 million (around $53 million) related to the conversion of the Safe Scandinavia at Westcon yard.

According to information on Prosafe's website, the conflict arose from "a substantial cost overrun of Westcon's price estimate for the conversion of the Safe Scandinavia to a tender support vessel," for which Westcon sought an additional compensation of around NOK 306 million plus interest, while Prosafe denied Westcon's assertion and demanded a substantial repayment.

The conversion was supposed to cost around NOK 1 billion but ended up costing around NOK 2.4 billion, according to a document on Prosafe's website.

The vessel, built in 1984 and converted to TSV in 2016, last worked with Aker BP at the Ula Platform on the NCS, completing an accommodation support vessel contract in May 2019, and per Prosafe's 2Q 2021, is laid up in Norway. 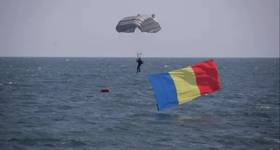