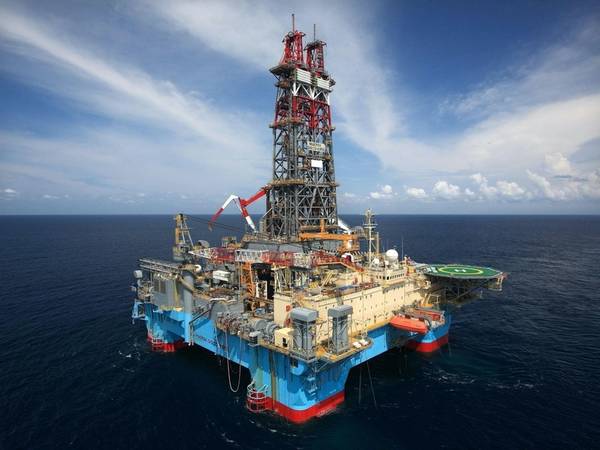 The Kawa-1 well spudded on Sunday, August 22, and it is expected to reach total depth in the first half of December 2021. The prospect is named after the iconic mountain overlooking the village of Paramakatoi in the Pakaraima Mountains of Guyana.

According to Frontera, the well will target light oil in combination structural-stratigraphic traps in large Santonian and Campanian slope fan complexes.

"The primary target is a Santonian sand with updip and lateral pinchout of the reservoir, as well as counter-regional dip and structural closure. The Kawa-1 well is also expected to penetrate secondary objectives in a shallower Campanian sand and a deeper Santonian sand with the expectation of targeting additional hydrocarbon potential. The stacked targets in Kawa-1 are considered analogous to the discoveries immediately adjacent to the Corentyne Block, in Block 58 in Suriname," Frontera said.

Additionally, Frontera said that the Kawa-1 well was expected to de-risk multiple other prospects on the block which also have stacked reservoirs and similar structural geometries. 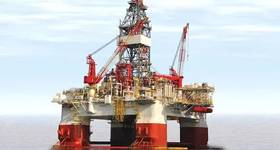