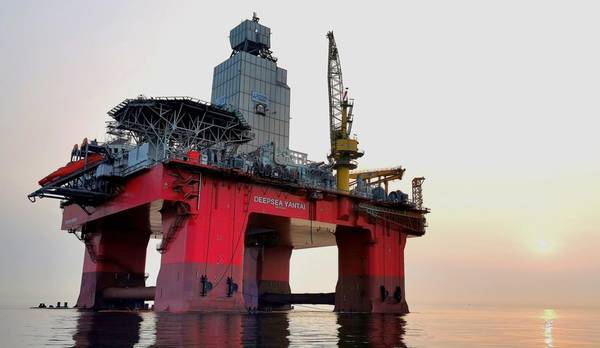 Neptune will drill the well 33/6-5 S using the Deepsea Yantai drilling rig after it completes the drilling of development wells in production licence 636.

Norwegian Petroleum Directorate on Thursday announced its consent for the drilling program for the well located in production licence 882.

Neptune Energy will drill the well some eight kilometers northwest of the Snorre field. This is the fourth exploration well to be drilled in the license which was 882 was awarded in February 2017.

According to a consent secured earlier from the Petroleum Safety Authority for the same project, the name of the drilling prospect is Tail, in a water depth of 331 meters. 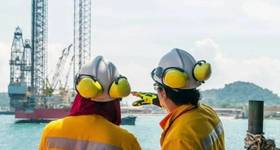