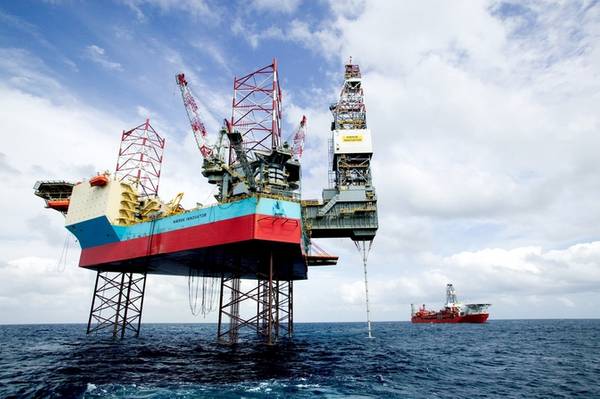 The nine-month contract, which will see the rig reactivated, is expected to start in December 2021. The 2003-built jack-up is currently warm-stacked in Grenaa, Denmark. It last worked in May 2020 in the UK. OEDigital last reported on the rig in mid-2019 when the rig got an extension with CNOOC at the Buzzard field in the UK.

Commenting on the new contract for the warm-stacked drilling unit, Morten Kelstrup, COO of Maersk Drilling said: "We’re excited to secure this contract with Harbour Energy which will see Mærsk Innovator go back to work in the UK.

"We believe the Innovator’s high-specification and technical capabilities are an ideal match for this work scope, including the rig’s large deck area, offline capabilities, and capacity for deploying subsea trees."

Maersk Drilling did not share the financial details of the agreement. The offshore drilling contractor expects to release its first-half 2021 financial report on Friday.

However, the company later on Thursday upgraded its financial guidance for the 2021 EBITDA before special items to USD 290-330 million  (from the previous guidance of USD 260-310 million, based on better than expected floater performance.

The guidance for 2021 capital expenditures is lowered to USD 110-130 million, from the previous guidance of USD 120-140 million, reflecting optimization of maintenance and project costs. 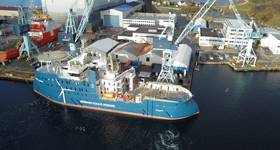