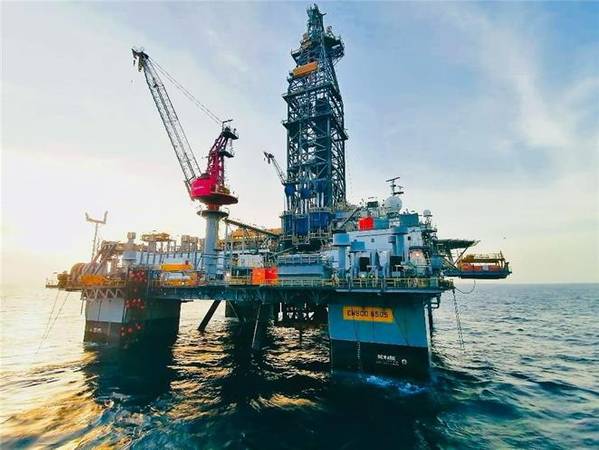 The block is located 50 km off the coast, in the Gulf of Mexico, near the State of Tabasco, Mexico. It covers an area of 521 square meters, with water depth varying from 150 to 400 m.

The Yoti West-1Exp well in the Gulf of Mexico will be drilled by Valaris 8505 semi-submersible rig, which was moved to Block 12 after its successful work at Block 10 (the Sayulita-1EXP well).

The exploration will focus on turbidite deposits of the Upper and Lower Miocene. The water depth at the drilling site is 207 meters.

"Drilling of the Yoti West-1Exp will provide geological and geophysical data needed to make a decision on further exploration of Block 12," Lukoil said.

Lukoil acquired the license for exploration and production of hydrocarbons at Block 12 in 2017 following the Shallow Water Bidding Round 2.1.
The Block 12 joint venture is formed by Eni (40%) and Lukoil Upstream Mexico (operator, 60%).

Earlier this month, Lukoil announced an oil discovery in the Sayulita prospecting area of Block 10 offshore Mexico following the drilling of an exploratory well. According to preliminary estimates, the initial geological resources of the new accumulation may contain up to 200 Mboe in place.