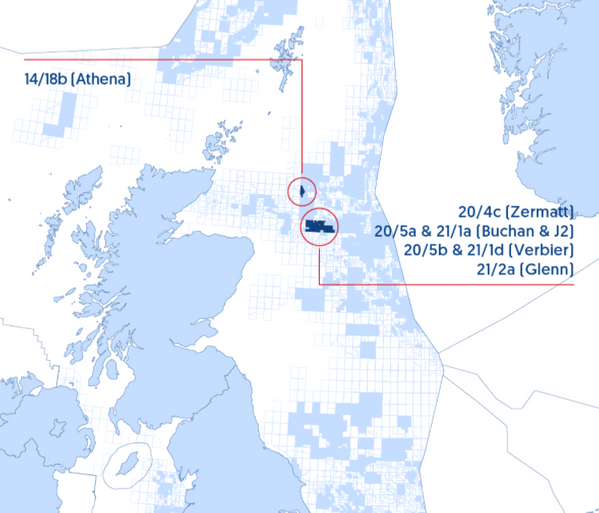 UK-focused oil and gas company Jersey Oil & Gas (JOG) has completed the acquisition of Cieco V&C, a company that owns an interest in JOG-controlled Licence P2170, in the UK North Sea, from the Japanese companies Itochu and Jogmec.

Under the agreement first announced on November 26, 2020, the consideration for the acquisition consists of a completion payment of £150,000 and two contingent payments.

The contingent payments of up to £2.5 million are based on the UK's Oil & Gas Authority's consent for a Field Development Plan and the potential future development and production of oil volumes from the Verbier discovery in the Upper Jurassic (J62-J64) Burns Sandstone reservoir located on Licence P2170 (Blocks 20/5b and 21/1d) ("Licence P2170").

Andrew Benitz, CEO of Jersey Oil & Gas, said: "I am pleased to announce the completion of our acquisition of Cieco V&C, which adds the final component part of the GBA to our existing portfolio. This is an important acquisition for our recently launched farm-out process in respect of our GBA development project and increases JOG's discovered resources, adds material value and exploration upside in addition to useful tax losses that accompany the corporate acquisition."

The selected concept envisions development centered around a single, normally manned, integrated wellhead, production, utilities and quarters platform, powered from shore, to be located at the Buchan field. 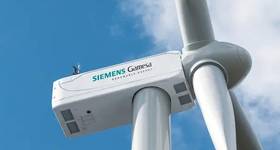 Siemens Energy Launches $4.3B bid for Remaining Stake in... 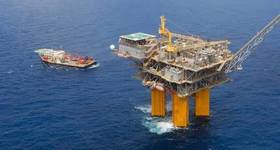