Valaris Set to Emerge from Bankruptcy as Reorganization Plan Approved 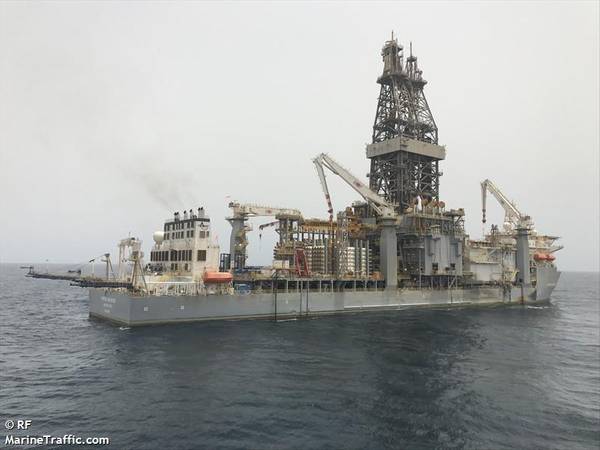 Offshore drilling company Valaris, the world's largest by fleet size, has received approval from the United States Bankruptcy Court for the Southern District of Texas of its prearranged plan of reorganization, and has agreed with Korea's Daewoo to delay deliveries of two newbuild drillships.

The offshore driller filed for bankruptcy in August 2020, in a move to restructure its debt load and reduce debt by more than $6.5 billion.

Upon emergence and implementation of the plan, Valaris will eliminate $7.1 billion of existing debt and will receive a $520 million capital injection through the issuance of a $550 million secured note maturing in 2028. The note includes the option of an 8.25% cash coupon, 10.25% half cash, half paid-in-kind coupon, or 12% paid-in-kind coupon, all at the company's election, Valaris said.

Emergence from Bankruptcy early in 2Q

"I am pleased that we have received strong support for the Company's amended plan. This is an important milestone, as it clears the path for Valaris to emerge from chapter 11 early in the second quarter. The overwhelming support from our noteholders and bank lenders shows their confidence in our go-forward strategy and strength as a company," said Tom Burke, President and Chief Executive Officer of Valaris.

"This achievement would not have been possible without the continued dedication and loyalty from our employees, customers, vendors, and other partners. We look forward to emerging swiftly with our strengthened capital structure which, combined with our high-quality rig fleet and personnel, positions the company well in a still challenging offshore drilling market."

Valaris has also said it has reached an agreement with Daewoo Shipbuilding & Marine Engineering Co., Ltd. to amend its two newbuild drillship contracts to extend each delivery date to December 31, 2023, while giving the company the option to take delivery early or terminate the contracts on a non-recourse basis.

Final payments for the VALARIS DS-13 and VALARIS DS-14 drillships are estimated to be about $119 million and $218 million, respectively.

Elsewhere in the offshore drilling sector, offshore drilling company Seadrill last month filed for bankruptcy protection at a court in the U.S. state of Texas, the second time in four years the company has entered into so-called Chapter 11 restructuring.