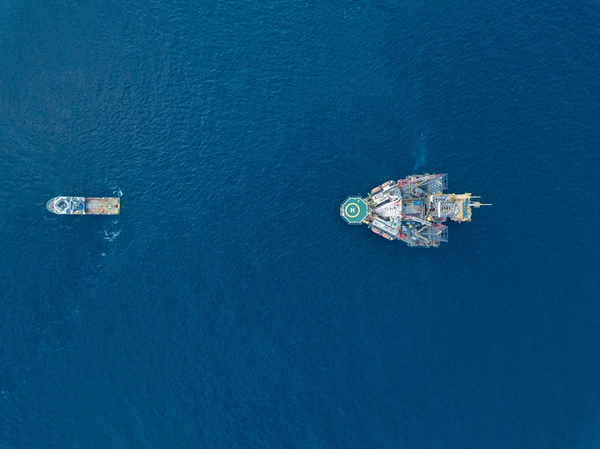 Jack-up rig drilling contractor Shelf Drilling has said it has received a suspension notice for one of its jack-up rigs.

The Oslo-listed driller said Monday that a customer had sent it a suspension notice for the Main Pass I jack-up drilling unit.

Built in 1982 and upgraded in 2013, the Main Pass I jack-up is on a 10-year contract with Saudi Aramco in Saudi Arabia. The contract, which includes an annual rate adjustment linked to the Brent oil price, started in February 2020, following an extension granted in December 2019.

According to Shelf Drilling, the suspension for the F&G L-780 Mod II-design, three-legged jack-up, is for a period of up to 12 months.

"The foregoing suspension at zero dayrate is effective October 2020 and will automatically extend the term of the contract for a period equal to the suspension period," Shelf Drilling said.

Shelf Drilling had seven offshore drilling rigs on a contract with Saudi Aramco as per the latest fleet status report, released in August