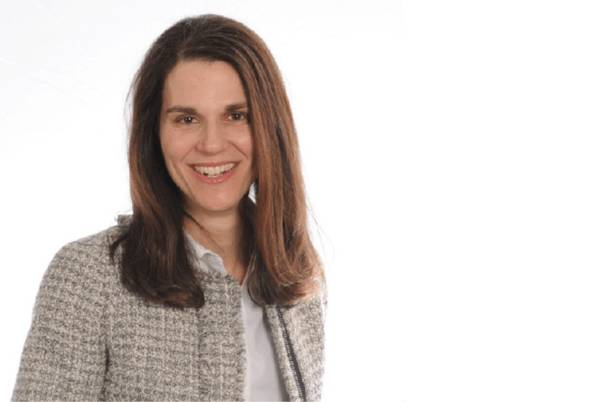 Offshore wind farm developer Ørsted has appointed Patricia DiOrio as its new head of project development in the U.S.

Ørsted said Thursday that DiOrio would be based in Boston, and lead the company’s North American Offshore Project Development team, including all strategic and growth efforts in pre-asset project development and bid submissions.

According to the company which is working on offshore wind developments on the east coast of the U.S., DiOrio brings over twenty years of experience in strategy, project development, finance and engineering.

DiOrio most recently served as Vice President of U.S. Strategy with National Grid, one of the largest investor-owned energy companies in the United States, serving more than 20 million customers throughout New York, Massachusetts, and Rhode Island. In this role, she led strategy development for the company’s U.S. regulated networks businesses, and for its unregulated arm, National Grid Ventures (NGV). Prior to joining National Grid in 2015, DiOrio was a Research Director at IHS CERA, a prominent global advisory firm.

“Offshore wind represents one of America’s greatest opportunities to bring clean, renewable energy to homes and businesses in the heavily populated East Coast,” said David Hardy, President and COO of Ørsted North America, Offshore. “Patty’s strength and expertise in strategy and project development will help to bolster Ørsted’s leading portfolio and deliver on our goal of making a world that runs entirely on green energy.”

DiOrio said: “I am beyond excited about helping Ørsted build the offshore wind industry in the U.S. I’ve lived on the East Coast all my life, so this opportunity strikes a personal chord for me,” said DiOrio.

In the U.S., Denmark-headquartered Ørsted operates the Block Island Wind Farm, and has recently taken part in the construction of the two-turbine Coastal Virginia Offshore Wind pilot project – the first turbines to be installed in federal waters. Also, Ørsted has secured over 2,900 megawatts of additional capacity through five projects in the Northeast and Mid-Atlantic.