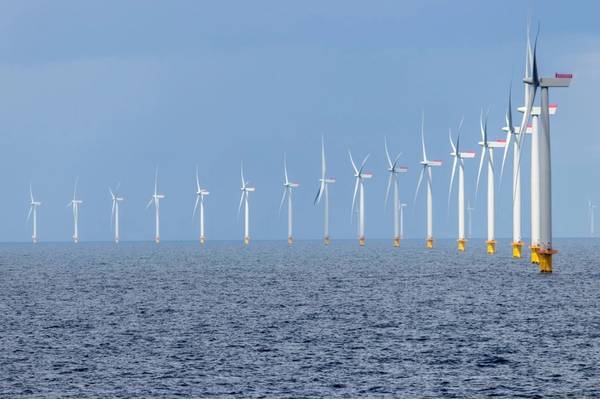 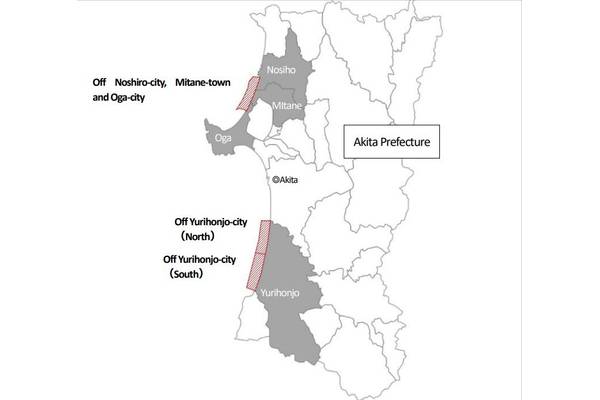 Norwegian energy giant Equinor has entered into a consortium with Japanese power companies JERA and J-Power to jointly evaluate and work towards submitting a bid for offshore wind power projects in Akita Prefecture off Noshiro City, Mitane Town, and Oga City, and off Yurihonjo City.

"Establishing this consortium is in line with Equinor’s renewable strategy of building scale in core regions and develop growth options in selected markets to become a global offshore wind major," Equinor said.

The Japanese Government has dedicated Yurihonjo and Noshiro, two areas offshore the northern Japanese prefecture of Akita, as promotional zones for offshore wind, each representing an area for bottom-fixed offshore wind farms of approximately 400 MW and 700 MW respectively.

The upcoming auction is anticipated to start within the next months, with bid submission taking place six months after the auction opens. Once the auction is closed, the results are expected to be announced towards the end of 2021. Potential wind farms would then tentatively be operative post 2025.

Økland said: “Japan has a high potential to develop a market for offshore wind. Their ambitions to increase their renewable energy sources from today’s 15-16% to about 22-24 % by 2030 hereunder a target of 10 GW wind capacity to meet their climate change commitments and become more energy independent, present exciting opportunities. The opportunities long-term, are within both bottom fixed and floating offshore wind as waters in Japan are on average deeper than in other parts of the world. With Equinor being the leading floating offshore wind developer, we have the competence and technical skill needed and are ready to contribute long term to the country’s ambitious offshore wind plans,”

Equinor, for years known as an oil company, has been growing its offshore wind portfolio in recent years, and now has offshore wind positions in the UK, the US North East, and in the Baltic Sea. The company is also a floating wind pioneer, with plans to power some offshore oil platforms in Norway using floating wind farms.

In a statement on Wednesday, the three companies said they believed that by bringing together their respective expertise and strengths to generate new synergies, they'd be able to achieve "world-class offshore wind power generation projects that are long-term, stable, and efficient."

"The consortium is committed to the long-term operation of these offshore wind power generation projects which are on an unprecedented scale in Japan. The consortium will contribute to developing local economies and achieving a sustainable society by moving the Projects forward with the understanding and cooperation of all stakeholders and local communities," JERA said in a statement.