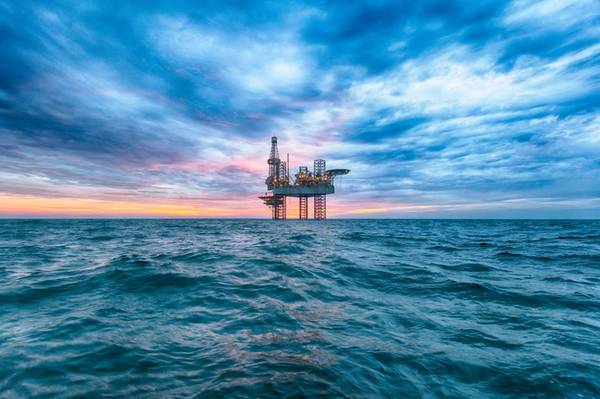 The offshore drilling contractor said Monday it had received a notification from "a customer" on the suspension of operations for the High Island IV jack-up rig for a period of up to 12 months.

The jack-up rig, built in 1980, has worked for Saudi Aramco for years, and under the contract signed in February 2020, it was expected to stay with the Saudi oil company until February 2030 at a dayrate of $80,000. The contract included an annual rate adjustment linked to the Brent oil price.

"The foregoing suspension at zero dayrate will be effective upon the completion of work currently in progress and will automatically extend the term of the contract for a period equal to the suspension period," Shelf Drilling said Monday.

The jack-up rig, previously owned by Transocean under the name of GSF High Island 4, has been with Saudi Aramco in Saudi Arabia since 2007, according to VesselsValue data.

Shelf Drilling, one of the world's largest jack-up rig contractors by fleet size, last month said it had reduced headcount and executive compensations, as a response to a dire situation in the offshore drilling market caused by low oil prices and the Covid-19 pandemic.

The company in May posted a $184,9 million net loss for the first quarter of the year, a result hit by impairment charges.

The company in May said it was under pressure from customers to renegotiate day rates and several customers were considering suspending, terminating, or reducing the duration of contracts.