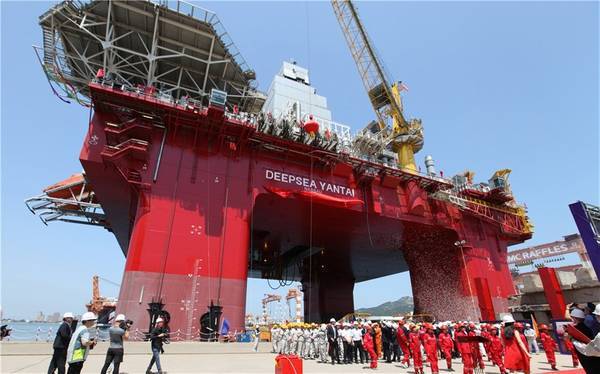 Oil and gas company Neptune Energy has been given a regulatory consent to use the Deepsea Yantai drilling rig for production drilling at its Gjøa field, offshore Norway.

According to the Petroleum Safety Authority Norway which gave the consent last week the drilling will take 240 days to complete.

Gjøa is a field in the northern part of the North Sea, 50 kilometers northeast of the Troll field. The water depth in the area is 360 metres. Production at the field started in 2010.

The drilling rig is owned by China's CIMC but is managed by the Norwegian drilling contractor Odfjell Drilling.