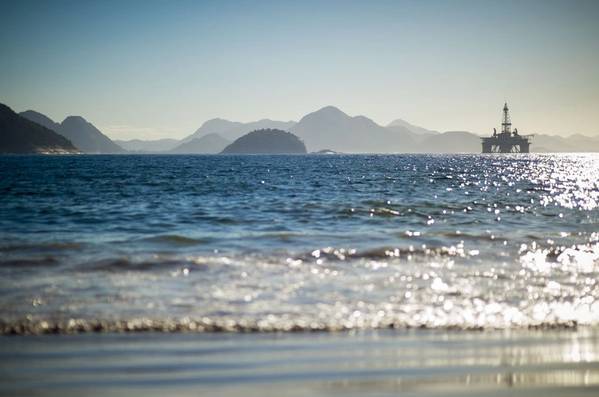 Petrobras has delayed the submission of binding offers for an oilfield cluster known as Polo Garoupa for the fourth time, two sources with knowledge of the matter told Reuters, as investor appetite in Brazil's offshore oil sector rapidly dries up.

With annual production of 19,600 barrels of oil equivalent per day according to bidding documents released last year by the state-run oil company, Garoupa is the largest production asset in Petrobras' expansive divestment portfolio.

While a number of potential buyers took an initial look at it, including Brazil's Petro Rio SA , Anglo-French firm Perenco and British-based Premier Oil PLC, current low oil prices make the shallow water fields an increasingly hard sell, said the sources, who requested anonymity as they are bound by confidentiality agreements.

Even before oil prices crashed amid worldwide coronavirus quarantine measures, the asset was considered complex, due to high decommissioning costs and challenging geology, the sources added.

Binding offers were originally due in early December but were postponed to March, then late April. They have been postponed again until May 21, the sources said.

In April, Garoupa - as well as all other shallow-water clusters owned by Petrobras, which tend to have relatively high lifting costs - was idled. One of the sources said that measure was a further setback for the sale process, as significant idling time can cause offshore infrastructure to require large amounts of maintenance when restarted.

At least three companies that took an initial look at the asset have since formally dropped out, including energy-focused U.S. private equity firm EIG Global Energy Partners. Many of the small and medium oil independents that have been frequent bidders for Petrobras' production assets have seen their cash positions deteriorate rapidly in recent months.

Petroleo Brasileiro SA, as Petrobras is formally known, did not respond to a request for comment, nor did Perenco, Petro Rio or Premier. EIG declined to comment.

Reuters reported last week that Petrobras had postponed a plan to sell a piece of its much larger Marlim cluster due to challenging market conditions.