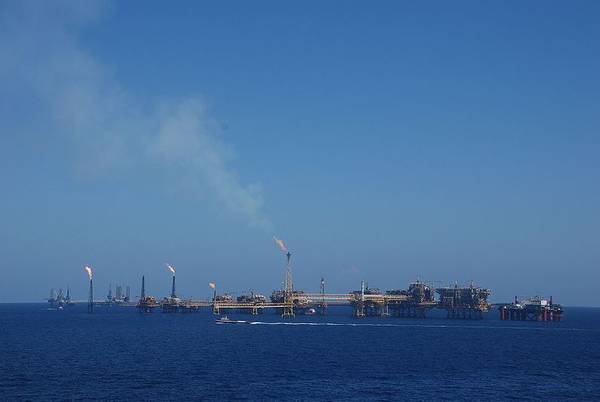 Saudi Arabia's energy minister said on Friday that a final OPEC+ oil supply pact to reduce 10 million barrels per day (bpd), which was agreed on Thursday, hinges on Mexico joining in the cuts.

OPEC, Russia and other allies, a group known as OPEC+, outlined plans on Thursday to cut their oil output by more than a fifth, but said a final agreement was dependent on Mexico signing up to the pact after it balked at the production cuts it was asked to make. Discussions among top global energy ministers will resume on Friday.

"I hope (Mexico) comes to see the benefit of this agreement not only for Mexico but for the whole world. This whole agreement is hinging on Mexico agreeing to it," Prince Abdulaziz bin Salman told Reuters by telephone.

Global fuel demand has plunged by around 30 million bpd, or 30% of global supplies, as steps to fight the coronavirus have grounded planes, cut vehicle usage and curbed economic activity.

The kingdom will host an extraordinary meeting by video conference at 12.00 GMT on Friday for energy ministers from the Group of 20 major economies.

Asked about other countries such as the United States, Canada and Brazil joining the OPEC+ cut pact, Prince Abdulaziz said: "They will do it in their own way, using their own approaches, and it is not our job to dictate to others what they could do based on their national circumstances."

He added that he expects that other producers will join in the global effort to reduce oil supply to stabilize oil markets.

The planned output curbs by OPEC+ amount to 10 million bpd, or 10% of global supplies, with another 5 million bpd expected to come from other nations, according to sources, to help deal with the deepest oil crisis in decades.

The agreement will take about 11.3 million bpd of actual crude supply from the market "provided that Mexico agrees", Prince Abdulaziz said.

Saudi Arabia has agreed a lower baseline for its production cut than its April output which is about 12.3 million bpd, making the kingdom's effective share of reduction at about 3.8 million bpd.