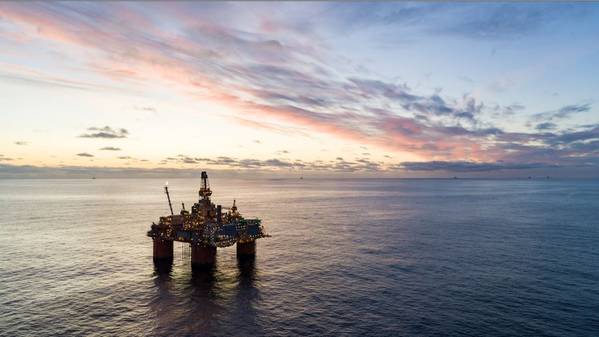 Illustration only; An Equinor Platform - Credit: Equinor - Photo by Bo B. Randulff & Even Kleppa

Norway has been invited to and is considering attending the OPEC meeting on April 9 as an observer, and would reduce output provided there is broad support to do so, the country's oil ministry said on Monday.

The ministry reiterated in an email to Reuters that Western Europe's largest oil producer was ready to make unilateral cuts to production if it benefits its economy, but said there were no ongoing talks with oil companies in Norway.

"If a broad group of producers agrees on significant cuts in production, Norway will consider a unilateral cut if it contributes to supporting our own resource management and economy, as we have done on previous occasions," the ministry's spokesman told Reuters.

If Norway is represented at Thursday's meeting, it would be at the level of a civil servant.

OPEC and Russia have postponed a meeting originally scheduled for Monday to discuss oil output cuts until Thursday, but one of Russia's top negotiators said the two were "very close" to an agreement on production cuts.

Sources in Russia and OPEC said previously that other oil-producing countries, such as Canada, Norway, and the United, should contribute to the cuts.

Oil prices have dropped as lockdowns across the globe to try to slow the spread of the novel coronavirus have destroyed demand, and as Saudi Arabia and Russia have pumped oil flat out in a battle for market share. 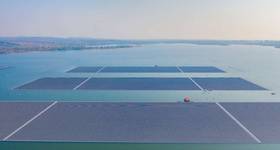