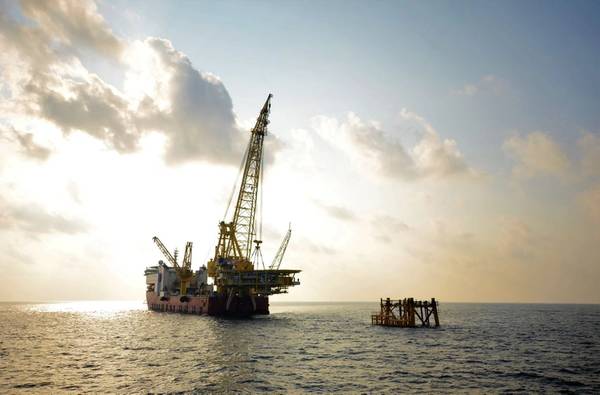 Global spending on oilfield equipment and services this year will fall 21% from 2019 to $211 billion, the lowest level since 2005, according to a report to be released on Wednesday by consultancy Spears & Associates, as oil and gas producers slash spending.

The decline comes as the coronavirus pandemic has crushed oil and gas demand, and Saudi Arabia and Russia pump full bore in a grab for market share that has shale producers reeling. U.S. oil futures fell 54% for the month of March, to $20.48 a barrel on Tuesday, below U.S. producers' cost of production.

The company, which surveys oilfield firms, evaluates company reports and models sales, historically has not publicly released its data, but the severity of the drop and debate over the industry's future made it change course, an executive said.

"It does no good for oil and gas companies, for politicians, for bankers to imagine the service sector is going to be better off," said Richard Spears, a managing partner of the firm. "This is the reality."

Oilfield segments with the greatest share of North American revenue will see the biggest hits, with hydraulic fracturing spending down 44% from last year and land contract drilling down 29%, Spears estimated.

Halliburton, the top U.S. hydraulic fracturing provider, could see its fracking revenue fall to around $4.1 billion, below $4.5 billion in 2016, and contract driller Nabors could see contract land drilling fall to $1.7 billion for the year, from $1.8 billion in 2016, according to Spears.

Overall spending on directional drilling, which helped launch the U.S. shale boom, could fall 30% over last year, and coiled tubing and artificial lift sales are expected to fall 29% and 27%, respectively.

Manufacturers of major equipment, such as rigs, pumping trucks, and tools, are expected to face a 50% decline in spending from the prior year.

International markets will not fare as badly. Offshore contract drilling sales will dip 7% and offshore construction will fall 10% from the prior year, Spears estimates.

The report is closely read by oilfield executives and major producers to gauge the state of the market.