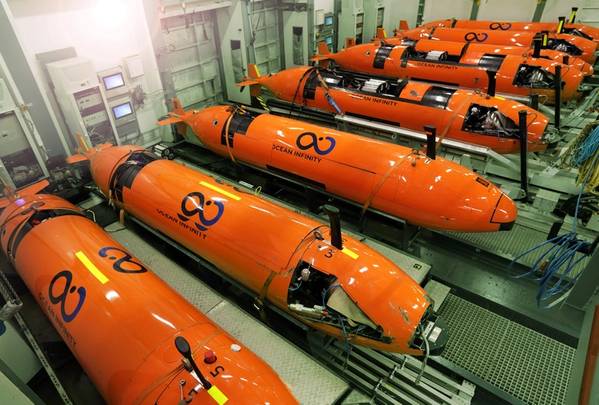 Paul Helmore, Ocean Infinity’s CCO, said, “We are very pleased to be supporting ExxonMobil in Guyana with our advanced data acquisition technology, to help them identify and evaluate seabed conditions on the Stabroek Block. Our innovative use of sustainable, low-impact technology will support their development of the acreage and ultimately to meet the region’s growing energy demand. This contract award is further evidence of Ocean Infinity’s ability to provide pioneering, eco-friendly solutions to major players within the energy sector.”

An ExxonMobil-led consortium including Hess Corp and China’s CNOOC began producing from the Liza well within Guyana’s coveted Stabroek block in December 2019. The partners are expected to produce 750,000 bpd from the block by 2025, ExxonMobil has said.

In late January, the supermajor announced its 16th discovery at the Stabroek Block as it continues to search for, appraise and develop resources within the closely watched region, which is seen as a new frontier for offshore oil exploration and production.

Global oil firms are preparing to spend more than $53 billion in the Stabroek Block during the coming decade, according to Rystad Energy.