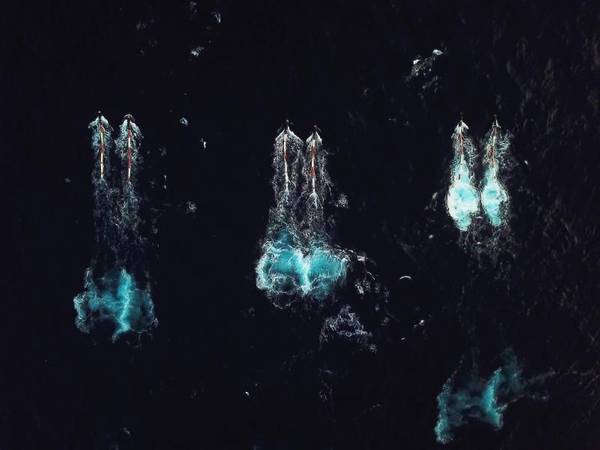 The Cygnus anisotropic PSDM dataset provides exploration geoscientists with a 3D dataset which allows evaluation of the basin including a number of farm-in opportunities and several areas of open acreage.

The prospectivity of the basin has again been demonstrated as Shell Australia announced a significant gas and condensate discovery with the Bratwurst exploration well which was drilled within the AC/P64 Title. This Title is covered by the Cygnus dataset which has brought new understanding both to the prospect itself and to the surrounding area, helping to bring new life to an underexplored basin.

Polarcus announced in October 2019 that it secured prefunding for the project. 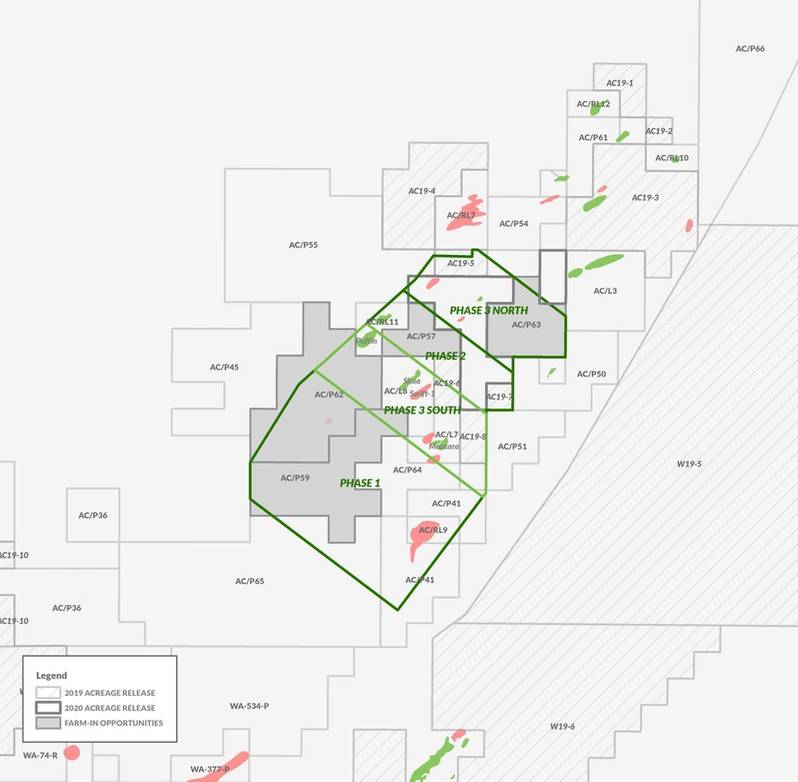 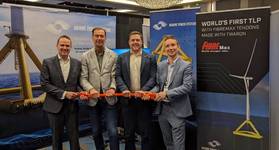