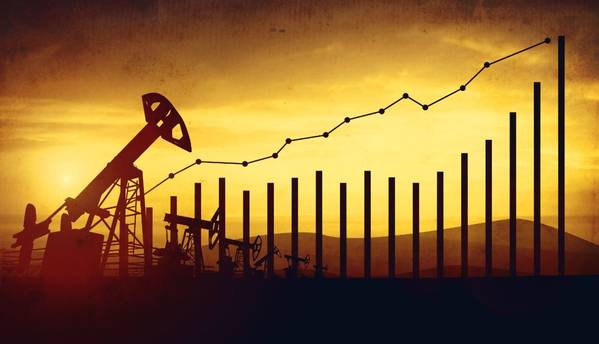 Oil prices edged higher on Tuesday as investors focused on the signing of a preliminary trade deal between the United States and China, the world's top oil consumers, and on expectations of a drawdown in U.S. crude oil inventories.

However, price gains were capped by receding Middle East tensions, with both Tehran and Washington desisting from any further escalation after this month's clashes.

"Oil prices are tentatively rebounding after seller exhaustion kicked in as investors await the next developments on the trade front and as earnings season begins."

Oil prices were supported ahead of the signing at the White House on Wednesday of a Phase 1 trade deal, which marks a major step in ending a dispute that has cut global growth and dented demand for oil.

Still, with traders already pricing in the signing of the deal, there is more downside risk to prices, said Michael McCarthy, chief market strategist at CMC Markets.

"Regardless whether the deal is signed, we might have a buy the rumors, sell the fact scenario unfolding," he added.

The poll was conducted ahead of reports from the American Petroleum Institute (API), an industry group, and the Energy Information Administration (EIA), an agency of the U.S. Department of Energy.

Oil prices surged to their highest in almost four months after a U.S. drone strike killed an Iranian commander on Jan. 3 and Iran retaliated with missiles launched against U.S. bases in Iraq. But they slumped again as Washington and Tehran retreated from the brink of direct conflict last week.

Prince Abdulaziz said it was too early to talk about whether the Organization of the Petroleum Exporting Countries (OPEC) and its allies, a group known as OPEC+, would continue with production curbs set to expire in March. (Reporting By Jessica Jaganathan; editing by Richard Pullin)