McDermott in Financing Deal of Up to $1.7 Bln 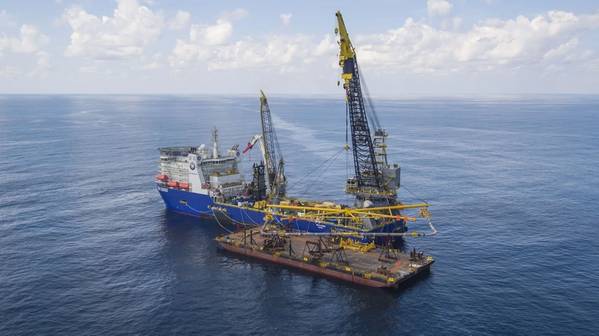 U.S. oilfield services company McDermott International Inc on Monday agreed with some of its lenders for additional funding of up to $1.7 billion, sending its shares up 25% in trading before the bell.

The company said it intends to use the funds to finance working capital and support issuance of required performance guarantees new projects.

The Houston-based company also withdrew its full-year forecast. It had previously forecast 2019 revenue of $9.5 billion and an adjusted loss of 32 cents per share.

McDermott also said it had terminated its previously announced sale of its industrial storage tank business.

(Reporting by Shradha Singh in Bengaluru; Editing by Anil D'Silva)