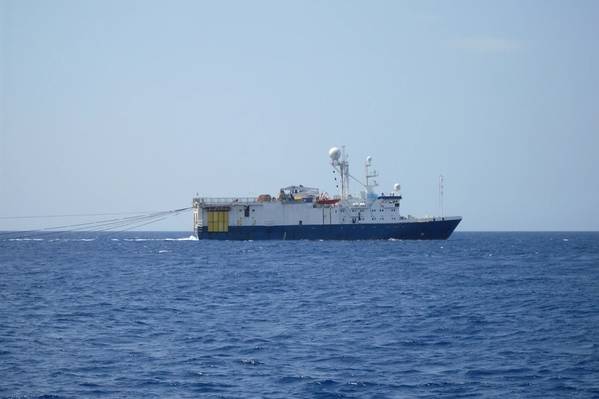 Norway's TGS, a supplier of seismic data to the global oil industry, reported record third-quarter revenues on Tuesday, beating both its own and analysts' forecasts, the company said.

So-called net segment revenues hit $277 million for the July-September period, while the company had predicted it would be in excess of $250 million.

"We are now extremely pleased to be able to deliver our best third-quarter sales performance ever, and the second-best quarter in TGS history, with pro-forma net revenues coming in above both our own internal expectations and the average analyst estimate of $263 million," it said.

Forecasts published by Refinitiv separately confirmed the average expectation among analysts of $263 million.

The company did not provide a year-ago comparison.