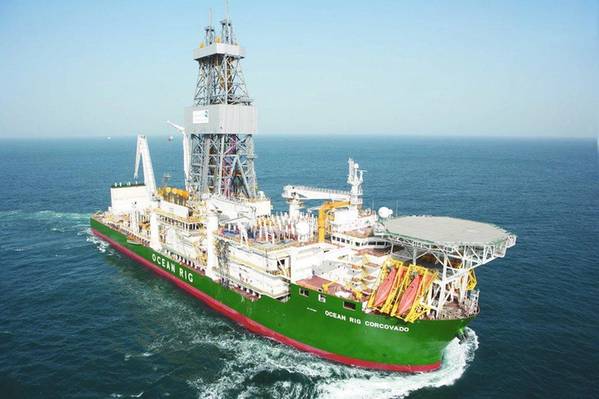 Offshore drilling contractor Transocean announced Monday that two of its ultra-deepwater drillships have been contracted by Petrobras for work offshore Brazil.

The two drillships, Ocean Rig Corcovado and Ocean Rig Mykonos, are expected to commence work in November 2019 for respective 629-day and 550-day contracts. The awards include priced options for 680 days and 815 days, respectively.

"We are very pleased to have so quickly secured contracts for the Mykonos and Corcovado, two of the high-specification ultra-deepwater drillships acquired as part of the Ocean Rig transaction last December," said Transocean president and CEO, Jeremy Thigpen.

"These contracts further solidify our long-standing partnership with Petrobras, and will expand our rig operations in the strategically important market of Brazil." Thigpen added. "With three rigs operating in the region, we intend to benefit from efficiencies that can only be derived from building scale in this market."