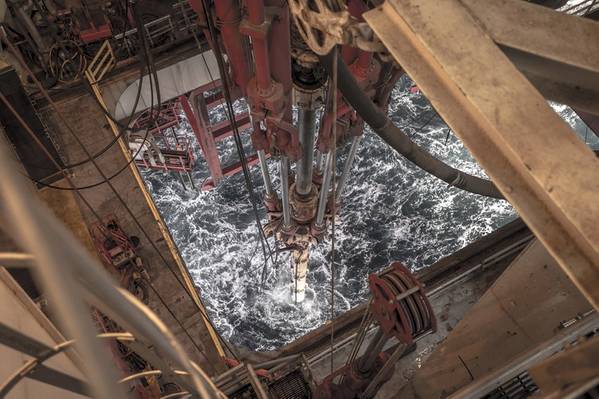 Norway's trillion-dollar sovereign wealth fund, the world's biggest, will sell its stakes in oil and gas explorers and producers but still invest in energy firms that have refineries and other downstream activities, according to a government plan.

The proposal announced on Friday said the fund's stakes in integrated companies, such as Royal Dutch Shell, ExxonMobil and other majors involved in everything from exploration to selling fuel at the roadside, would not be sold.

"The government is proposing to exclude companies classified as exploration and production companies within the energy sector from the (fund) to reduce the aggregate oil price risk in the Norwegian economy," the Finance Ministry said in a statement.

Energy stocks represented 5.9 percent of the fund's equity investments at the end of 2018, worth about $37 billion, fund data showed. But much of that amount is invested in integrated firms rather than smaller, dedicated explorers and producers.

The fund's shares in the 134 firms to be excluded have a value of about $8 billion, the ministry said. The fund said the shift would affect 1.2 percent of its equity holdings.

"Exploration and production companies will be phased out from the fund gradually over time," the government proposal said, without giving a timeline for the divestment.

Big oil "victory"
Parliament, which still needs to approve the proposal, is expected to the back the plan as the ruling center-right coalition has a majority in the assembly.

The news added to pressure on energy companies, whose shares have already slipped due to declining crude prices.

The proposal aims to make Norway's wealth less vulnerable to a permanent drop in oil prices, now the fund has increased its exposure to equities to 70 percent of its value from 60 percent.

The central bank, which manages the fund, originally suggested excluding all oil and gas companies, including integrated firms. But the government adjusted the proposal, saying major firms had the scale to shift to renewable energy.

The decision to keep stakes in integrated firms drew criticism from those who want Norway to make a more decisive shift away from fossil fuel investments.

Greenpeace campaigner Martin Norman said the government's decision "does not address Norway's exposure to oil and we are not showing the world the way forward."

The opposition Labour Party said it would back the government, even though it argued for a tougher strategy.

"It's not enough, but we should do this now and then we might see (what to do) in the future," Svein Roald Hansen, Labour's finance spokesman, told Reuters, adding that the state was right to keep its stakes in Equinor and oil fields.

The fund invests Norway's revenues from oil and gas production for future generations in stocks, bonds and real estate abroad.