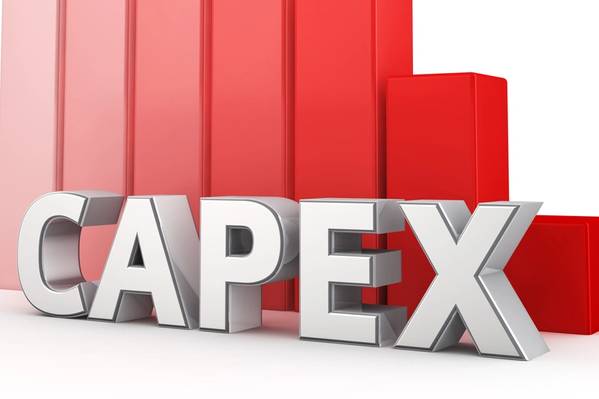 Alberta earlier this month mandated temporary oil production cuts to deal with a pipeline bottleneck that has led to a glut of crude in storage and deep price discounts on Canadian crude.

"The company retains further flexibility to reduce capital spending, including the ability to pace development of growth projects that are currently in flight," Husky said.

The company also cited lower crude prices, which have slumped more than 30 percent since reaching a four-year high at the beginning of October on concerns over oversupply.

Husky, which made an unsolicited formal offer in October to buy rival MEG Energy Corp in a deal valued at C$6.4 billion, said its 2019 forecast does not include any production associated with the proposed acquisition.

The company said it will provide a more detailed 2019 production and capital guidance update in the first quarter, following resolution of the proposed purchase of MEG.

(Reporting by Arundhati Sarkar in Bengaluru; Editing by Shinjini Ganguli and Sriraj Kalluvila)