Chevron Will Boost Capital Spending in 2019 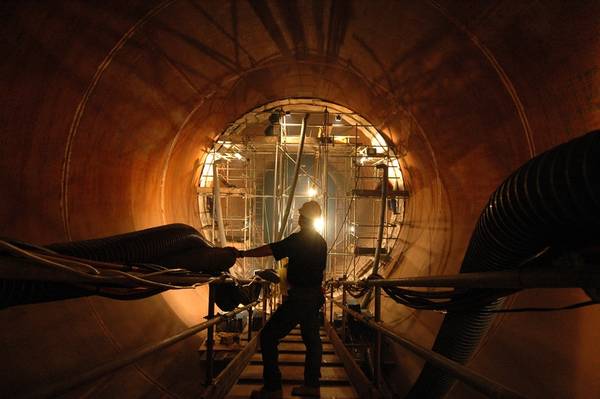 Chevron Corp plans to spend $20 billion next year on oil and natural gas projects, the second-largest U.S. oil producer said on Thursday in a statement, its first increase in four years.

Its 2019 capital spending budget is at the high end of an $18 billion to $20 billion per-year range that Chevron executives set earlier this year as the annual target through 2020.

The company has said it expects to spend $19.8 billion this year.

San Ramon, California-based Chevron and other energy companies have pledged to restrain spending after the oil-price collapse earlier this decade forced many to borrow to cover their costs of expensive and long-term projects.

"Operating cash flow is strong, so it should be able to cover spending along with the dividend,” said Brian Youngberg, an oil and gas analyst with investment firm Edward Jones.

Among the highlights of its budget, Chevron plans to spend more on shale production next year and more on investments in refining and chemicals, according to its spending projection.

It plans to spend $3.6 billion in the Permian Basin of West Texas and New Mexico and $1.6 billion for other shale regions, or $5.2 billion in total, up from $4.3 billion on such investments this year.

Two-thirds of the 2019 budget will go toward projects that "realize cash flow within two years," Chief Executive Michael Wirth said in a statement.

Chevron also said it would spend $4.3 billion on the giant Tengiz field in Kazakhstan, up from the $3.7 billion budgeted this year.

About $2.5 billion of planned spending will go towards its business that refines, transports and markets fuels and petrochemicals, up $300 million from the amount it projected to spend this year.

Most oil producers have yet to disclose their 2019 budgets, which generally are released in December and January.