US Drillers Add Rigs for Fourth Week in Five 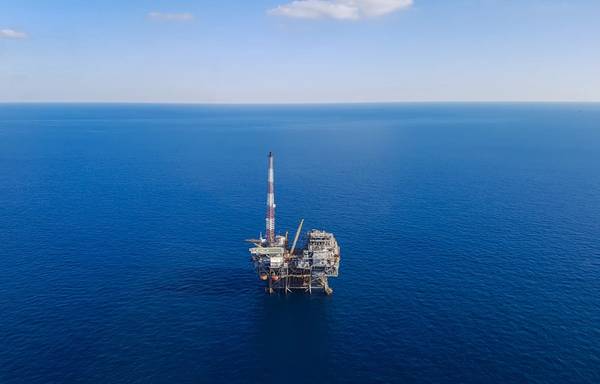 U.S. energy firms added oil rigs for a fourth time in the last five, keeping the rig count at its highest in over three years even though crude futures were on track to fall for a fifth week in a row to their lowest level since February.

The U.S. rig count, an early indicator of future output, is higher than a year ago when 738 rigs were active because energy companies have ramped up production to capture prices that are higher in 2018 than 2017.

On Friday, U.S. crude futures were trading around $60 per barrel as global supply increased and investors worried about the impact on fuel demand of lower economic growth and trade disputes.

Looking ahead, crude futures for calendar 2019 and calendar 2020 were both trading around $61 a barrel.

Since 1,081 oil and gas rigs are already in service, drillers do not have to add any rigs for the rest of the year to hit Simmons' forecast for 2018.

Year-to-date, the total number of oil and gas rigs active in the United States has averaged 1,025. That keeps the total count for 2018 on track to be the highest since 2014, which averaged 1,862 rigs. Most rigs produce both oil and gas.

The current all-time U.S. annual output peak was in 1970 at 9.6 million bpd, according to federal energy data.