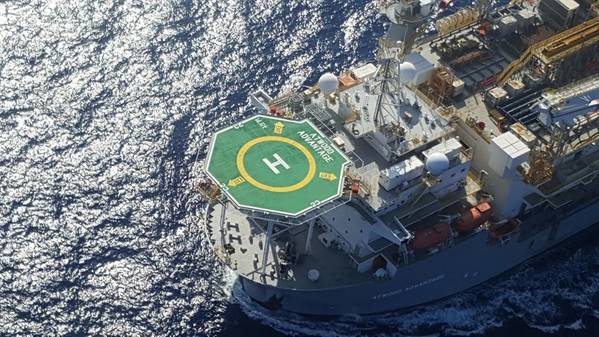 Sales volumes from the company's U.S. onshore business, its biggest, rose 17.2 percent in the third quarter to 109,000 barrels of oil equivalent per day.

The company said average realized prices for U.S. onshore rose 41.3 percent to $65.54 per barrel, as U.S. oil producers benefited from a rise in crude prices, which touched a high of $80 per barrel in the three months ended September.

(Reporting by Laharee Chatterjee in Bengaluru; Editing by Sriraj Kalluvila)