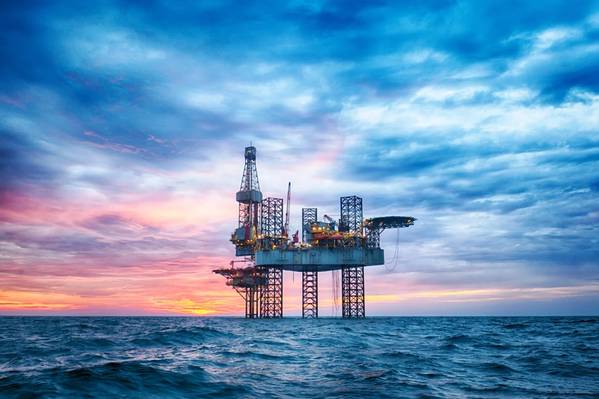 Baker Hughes, General Electric Co's oilfield services arm, fell just short of estimates for profit in the third quarter while forecasting a rise in North American and foreign markets in 2019 that ran contrary to signals from its peers.

The results follow those for bigger rivals Schlumberger and Halliburton Co, which barely beat quarterly profit estimates and warned of slowing North America growth in the ongoing quarter.

U.S. rig count, an early indicator of future output, has risen from a year ago thanks to a ramp up in production by companies seeking to benefit from a surge in global oil prices .

But oil services firms have seen demand for their services soften as U.S. producers cut down on spending, and transportation bottlenecks in the Permian Basin of West Texas and New Mexico pushed the price of regional crude lower.

Baker Hughes said revenue in oilfield services, which accounts for more than half of total sales, rose 12.5 percent to about $3 billion from a year earlier.

"The offshore market is the strongest it has been in many years and the improving tender and order activity is an encouraging sign as we look out to 2019 and beyond," said Chief Executive Lorenzo Simonelli in a statement.