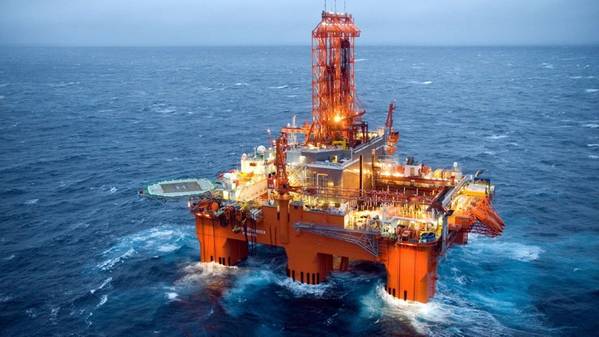 Norway's offshore safety watchdog said it has launched a probe into a fire that broke out on the West Phoenix mobile drilling unit on Monday.

The fire reportedly broke out the West Phoenix mud laboratory while the rig was drilling for Equinor in the Norwegian Sea. The blaze was extinguished, and no personal injuries have been reported.

The Petroleum Safety Authority Norway (PSA) said its investigation team is working to identify the direct and underlying causes of the fire, clarify the course of events and determine the actual and potential consequences. A report will be published based on the conclusions of its investigation.

West Phoenix is a Moss Maritime CS50 semi-submersible drilling unit built in 2008 by Korean yard Samsung Heavy Industries and operated by Seadrill's North Atlantic Drilling. It has been deployed for exploration drilling, development drilling, HPHT operations, well testing and plug and abandon operations in water depths from 154 to 1,145 meters.